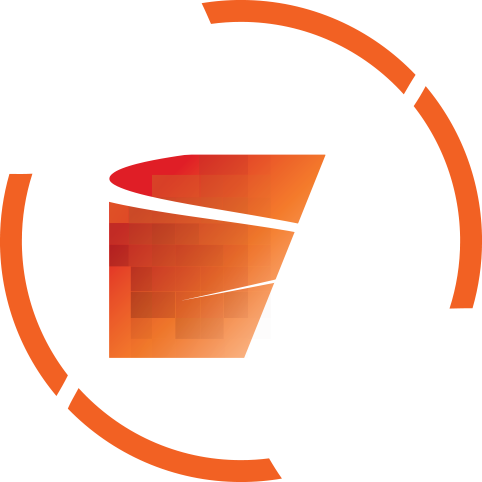 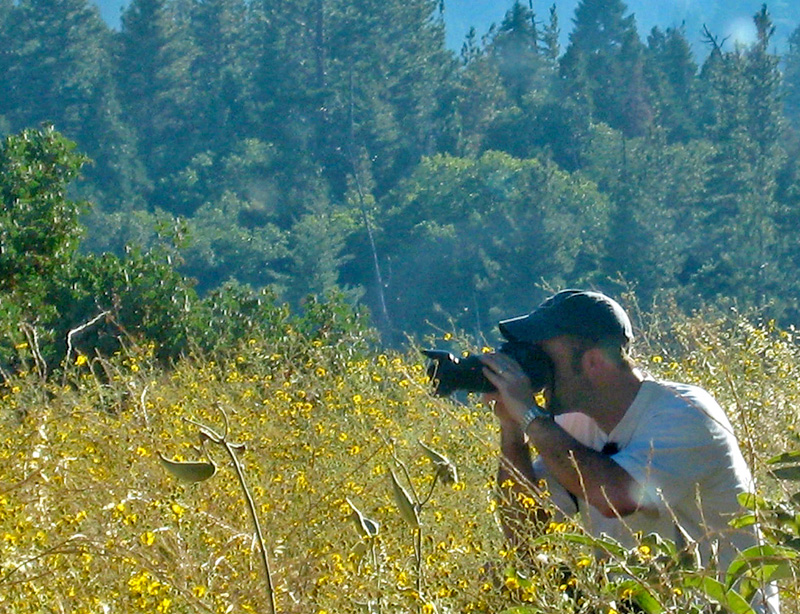 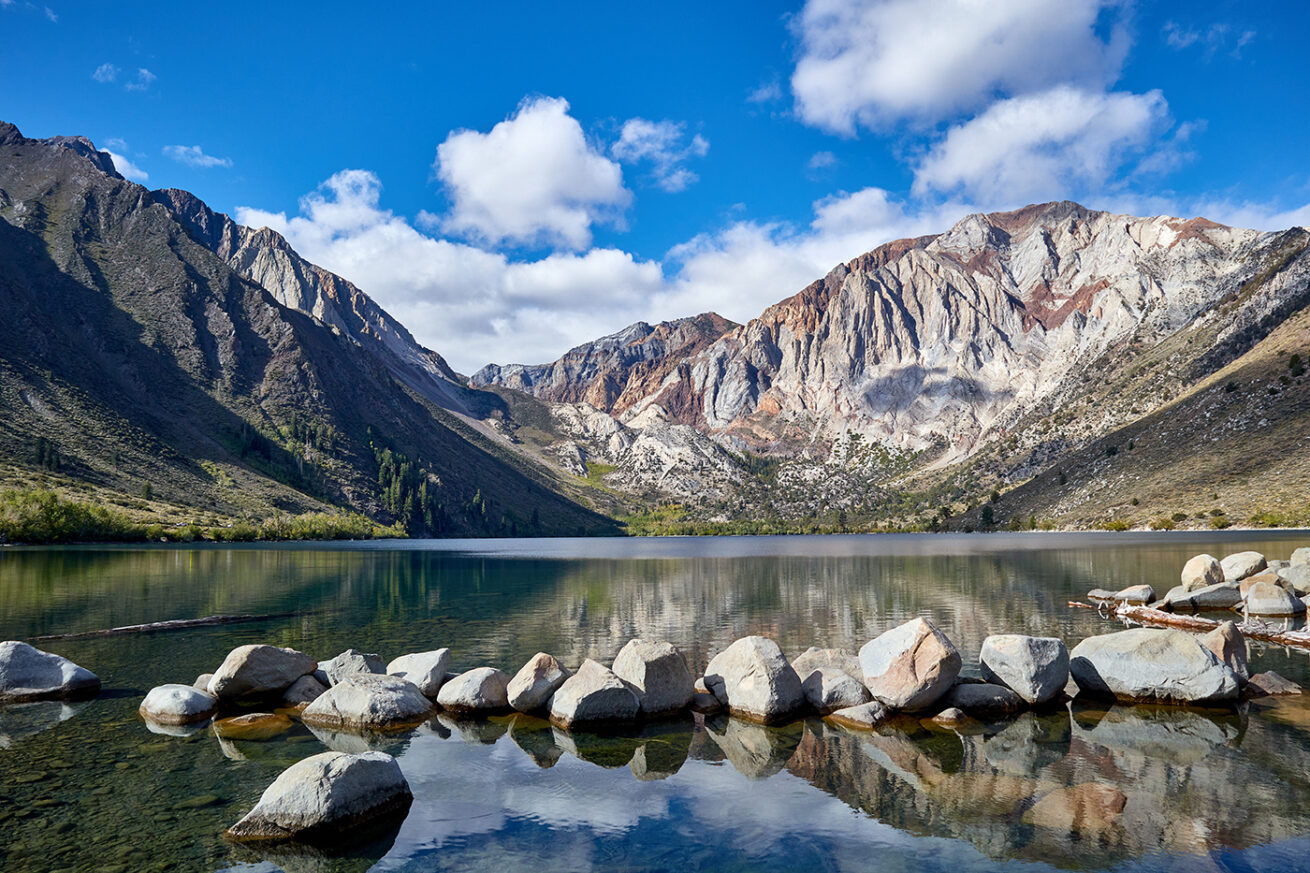 On a recent trip the Eastern Sierra Nevada Mountains in California, I was lucky enough to be able to visit Convict Lake. This is a gorgeous lake high in the Sierras that is easily accessible with a lot of history. I definitely recommend visiting Convict Lake and the Eastern Sierra for amazing hiking and landscape photo opportunities.

Convict Lake (Mono: Wit-sa-nap) is a lake located in Mono County, California, United States, situated in the Sherwin Range of the Sierra Nevada. It is known for its turquoise-blue water, the dramatic mountains (including Mount Morrison) that surround it, the trout fishing it affords, and its unusual history.

Convict Lake and Creek are so named as the result of an AMBUSH encounter here September 17, 1871, when a group of inmates escaped from prison in Carson City. Sheriff George Hightower eventually caught up with the convicts and a shoot out took place. Robert Morrison, a Benton Merchant and Mono Jim along with other other posse members encountered the convicts on the present Convict Creek, then known as Monte Diablo Creek. In the encounter, Robert Morrison and Mono Jim were killed. The convicts escaped and were eventually captured later in Round Valley.

I am a creative professional with a background in graphic design and visual communications and I have a passion for photography.